Mash-Up Your Bootz Party Vol. 18 this Saturday in Berlin

Dexter Morgoth & Dexter Waumiau celebrating the next Mash-Up Your Bootz Party in Berlin this saturday.
We have the freshest Mash-Up hits from the Bootleg planet and in addition the purest Bastard Pop classics and also some new Videos over screen.

Come early and you will get the new Mash-Up Your Bootz Party Sampler on CD.
The old ones are still downloadable at the MUYB Sampler Blog!

And yeah we are still RICKRAWKED and in Rick Astley fever... ;-)

DJ Morgoth – Never Gonna Give Your Teen Spirit Up (Nirvana
vs. Rick Astley)

You heard the news, MTV Europe named Rick Astley the Best Act Ever at the European Music Awards. Let's celebrate.

The compilation comes in a 90,2 Mb zip file.
Use the torrent link to download! It's superfast and seeded 24/7.
The zip contains the music files, the webcover and the printable cover as well.

Yes, it's a paper CD case again. You can print it and fold it for yourselves. It's the modified version of this great paper CD case. Check here if you need help to fold. My latest Mash-Up "Ace Of Spades Feels Good", Gorillaz meets up with Motörhead, was featured on different sites:
Here are they...

"We are Mash-Up Your Bootz and we’re gonna kick your ass!"

DJ Morgoth as BonusTrack on the new DEADLOCK Album "Manifesto" 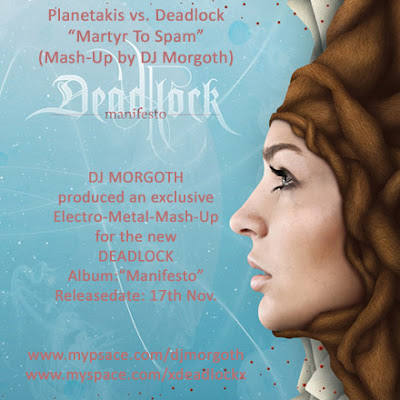 German melodic death metal hopefuls DEADLOCK (www.deadlock-official.com) will release their new album, "Manifesto", on November 17 and in the U.S. on January 6 via Lifeforce Records. The follow-up to 2007's "Wolves" was mixed by Jacob Hansen (MERCENARY, VOLBEAT, RAUNCHY) and will be released in several different formats:

The special Edition box-set of Manifesto contains an exclusive Mash-Up by me.
Germany's Electro-Pop band Planetakis meets up with Deadlock in it.

The box edition is limited to 1,000 copies worldwide and will be available through selected mailorder services only, such as EMP, Nuclear Blast and of course, through the Lifeforce webstore. It contains the album in a six-panel digipack, an embroidered exclusive wristband and autographed portrait cards of all bandmembers packed in a nice digibox.
You can order for example here for 19,99 €... ;-)

The artwork and design for "Manifesto" was handled by Adam Wentworth at www.the663.com, who has previously worked with BEYONCÉ, COHEED AND CAMBRIA and A LIFE ONCE LOST.

Here comes the artwork of "Manifesto": The BloggingVideo Girl "Vegas" from Vegas Films, also known from MTV TRL Germany, did a cool rockin' Video for my Blur vs. Deichkind Mash-Up.
Yipieh Yipieh Yeah!
Links to VegasFilms and her productions:
http://www.neverlandranch.de.vu
http://www.myspace.com/LaDolceVegas

If ya want the MP3, Dowload it here! 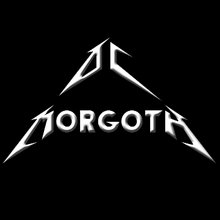 This is the official blog Site of DJ Morgoth, Mash-Up Producer, Mixer & DJ from Berlin, nowadays based in Frankfurt, Germany

He is also the Creator of the Rick Astley vs. Nirvana Rick-Rolling internet meme.
DJ Morgoth created the Bastard Pop Party Label MASH-UP YOUR BOOTZ and is founder of the Mash-Up Party in Berlin, called BOOTIE BERLIN, Berlin's version of the biggest Mashup Party in the world.
Have fun while downloading, dancing & drinking! 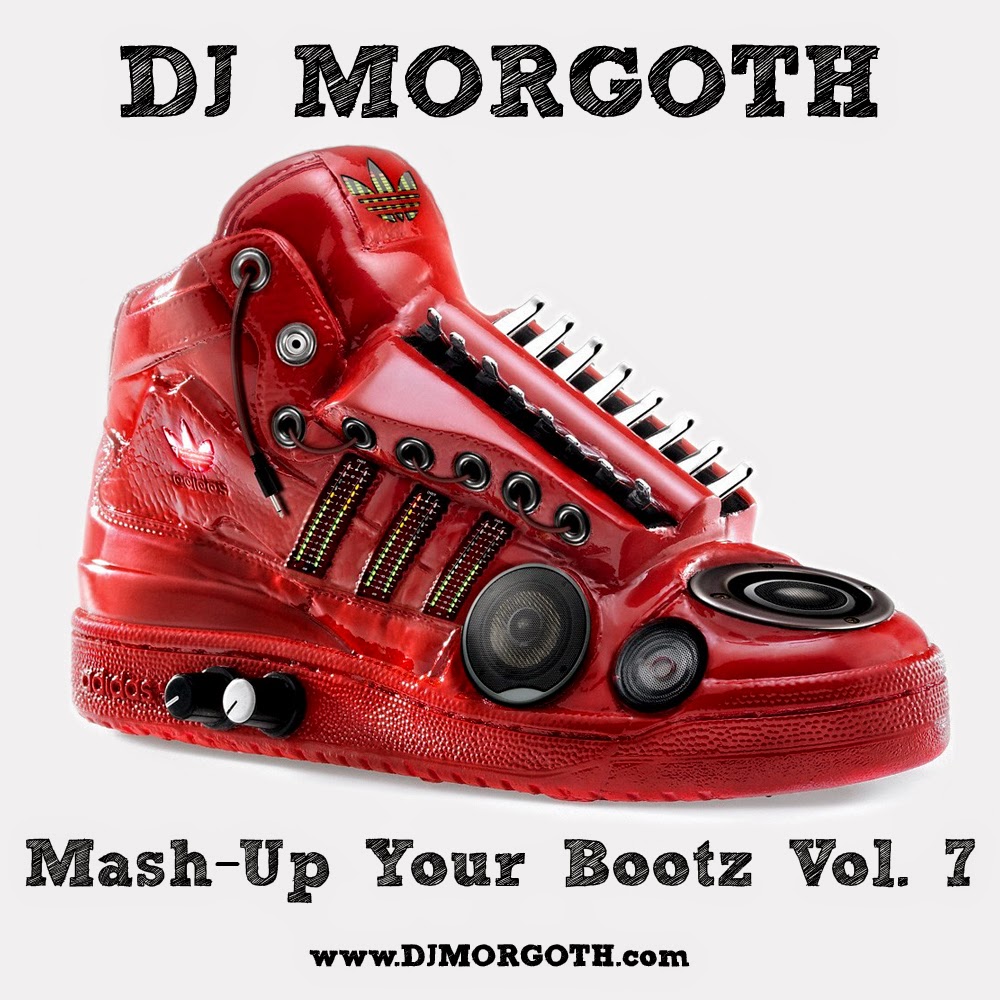 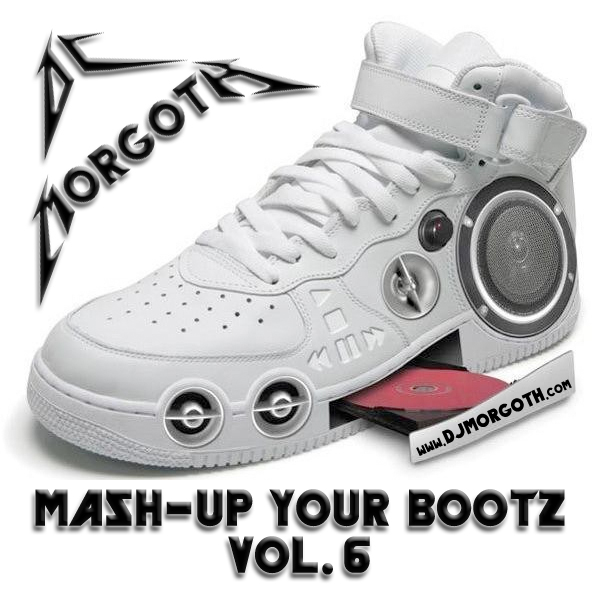 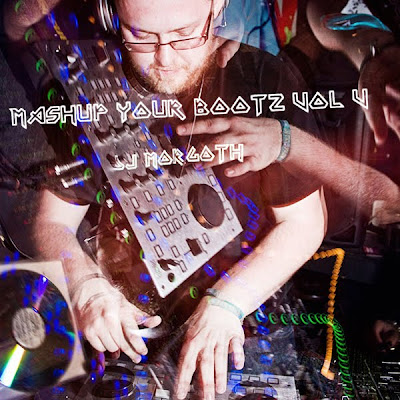 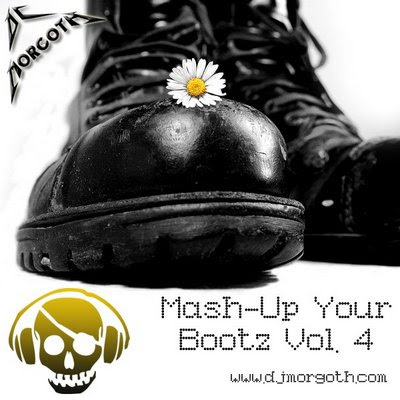 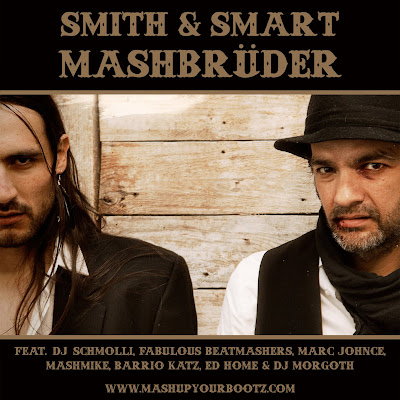 All mixes linked to on this site are created for entertainment, and as demonstration of mixing and production techniques only. The copyright for the individual tracks used remains with the artist. If you like the mixes, created by DJ's all over the world for fun, please buy the original songs and support the original artists. If you are a representative of either the artist or the publishing company and would like the tracks removed, please contact me directly and I will take the tracks offline. Better still, if you are a representative of the artist and like what the DJ's have done here, contact me directly and offer us some proper remix work.